Wonder Woman has been in the news lately. With a trailer heralding her own much anticipated standalone after an admittedly COMPLETELY BADASS turn (and potentially only saving grace of) Batman vs Superman —

— Diana Prince has also come under popular scrutiny for being chosen as Entertainment Weekly’s most powerful superhero as well as an honorary UN ambassador.

The only problem is… Wonder Woman isn’t a very good superhero. 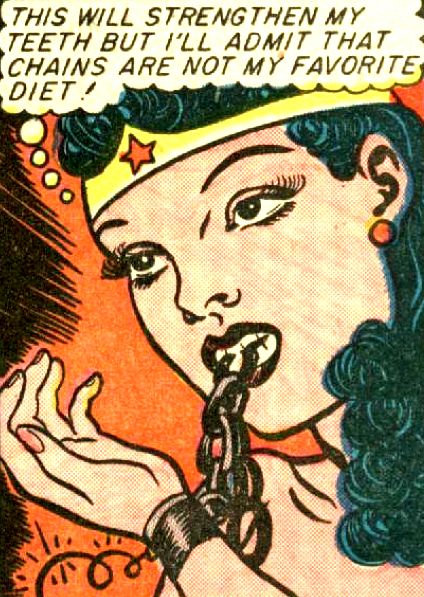 Don’t get me wrong! I want to love her, I really, really do. She’s the female leader of superherodom, alongside Superman. She became a feminist icon and inspired generations. 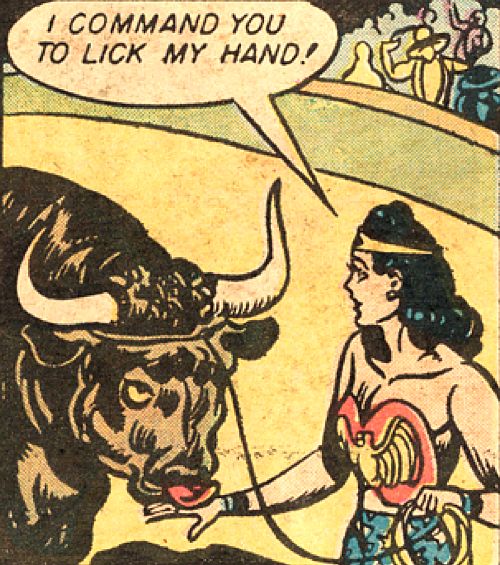 But what do we actually know about the woman? Well, she was created by a narcissistic, huckster, asshole who died too early for most of the world to realize that he was in an unethical polyamorous relationship/seduced a student and lied his way into making people believe he’d invented the lie detector test, was a respected psychologist, lawyer, authority on anything as his wife slaves made the money and raised the children and he threw tantrums.

That was William Moulton Marston, the creator of a feminist icon for the first wave. But that’s where she stagnated.

Wonder Woman was fobbed off to unenthused author after another, and the result was that after an initial boom she became a token character of female representation whilse contantly being sexualized, objectified, and condescended to. She was denied a personality or humanizing faults, and her original kryptonite was having her will and powers taken by being bound by a man. 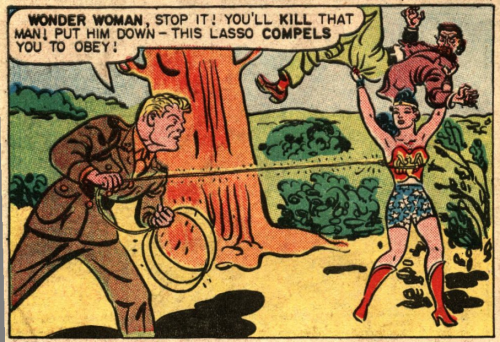 People tried to help her over the years; they made it so that she beat superman, batman, and basically everybody at least once. Despite all of that effort to redeem her, however, she has remained overall boring, uninspired, largely undermined by her own publisher. Furthermore, she always seems to be written, drawn, overseen, controlled… by men. 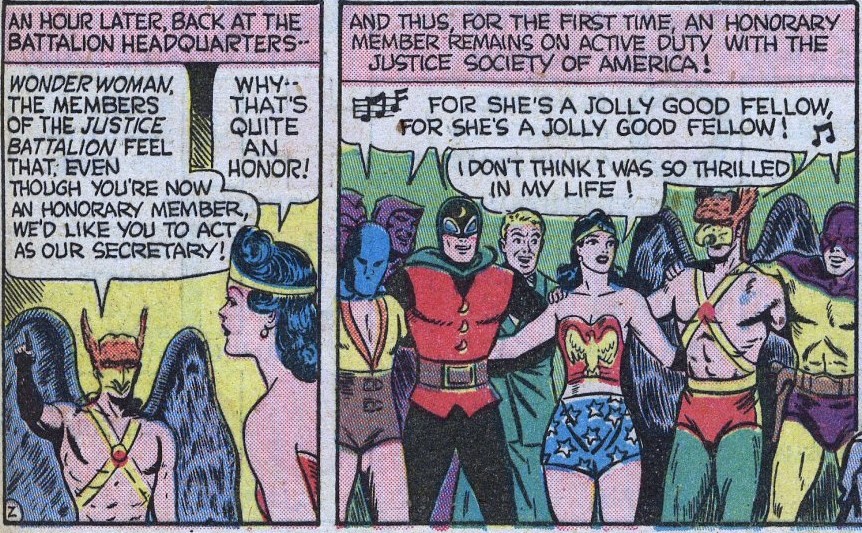 No one wants to say it for fear of seeming like a misogynist, but I’m saying it now because really do think we can still save her. I really do. If Batman can come back from that 1960’s abyss and Tim Burton nipplegate, anything can. 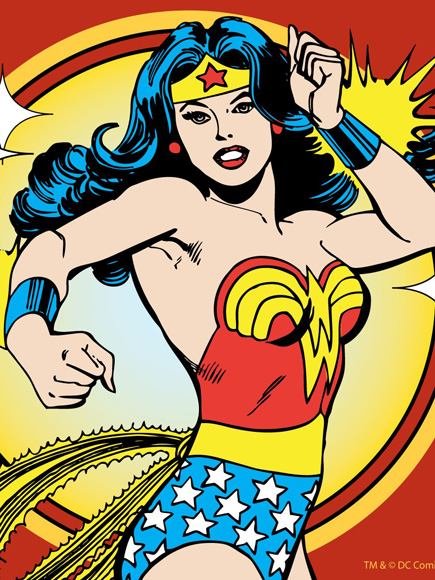 But she would need a personality, actual other characters we’d care about, women behind the scenes, a dimensional understanding of the world as well as human faults and verisimilitude of character.

And pants. Okay? Give her some pants.